On Mar. 22, at the Irish American Club, Euclid, Ohio, members of the community, local businesses and dignitaries gathered for the annual chamber of commerce awards presentation. Attendees also were treated to a Taste of Euclid — food and drinks by local restaurants, including Great Scott Tavern, Muldoon’s, Euclid Culinary Bistro, fRed Hot, Mama Catena, Rascal House, Tizzano’s and others.

Eight awards were presented, including:

Former board members Cheryl Cameron of Action Carstar and Rich Lee of Euclid Hospital, as well as Brian Moore of Moore Counseling and Mediation Services (where the chamber was housed for many years) were also recognized for their service to the chamber.

As a platinum sponsor of the event, HGR Industrial Surplus’ golf foursome of Steve Fischer, Bryan Korecz, Ed Kneitel and Doug Cannon represented us well by finishing in second place with a 13 under 55. They were just two shots off the lead, but it took a $10,000 hole-in-one to knock them out of the running!

The Hole #8 hole-in-one contest was sponsored by Nationwide Insurance’ Hoynes Insurance Agency, Beachwood, Ohio. The hole was a par 3 and 165 yards. David Bruckman made the winning shot. He played on a team with David Lynch, Atty., Tom Daniels and Gary Zehre. 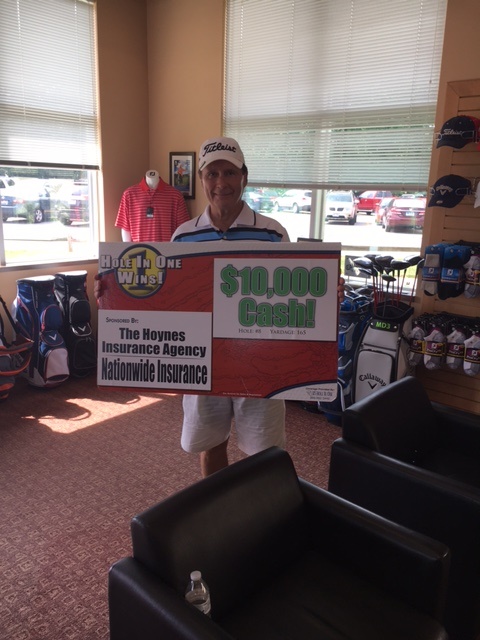 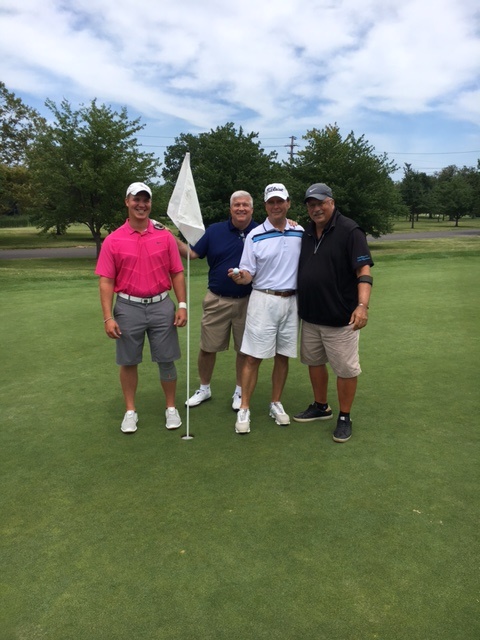 That wasn’t the only excitement for the day. One of the golfers, Michael Oliver, Minutemen Staffing, won $100 when he hit the windshield on Hole #1’s annual “Hit the Windshield” contest sponsored by Action CARSTAR, Euclid, Ohio. 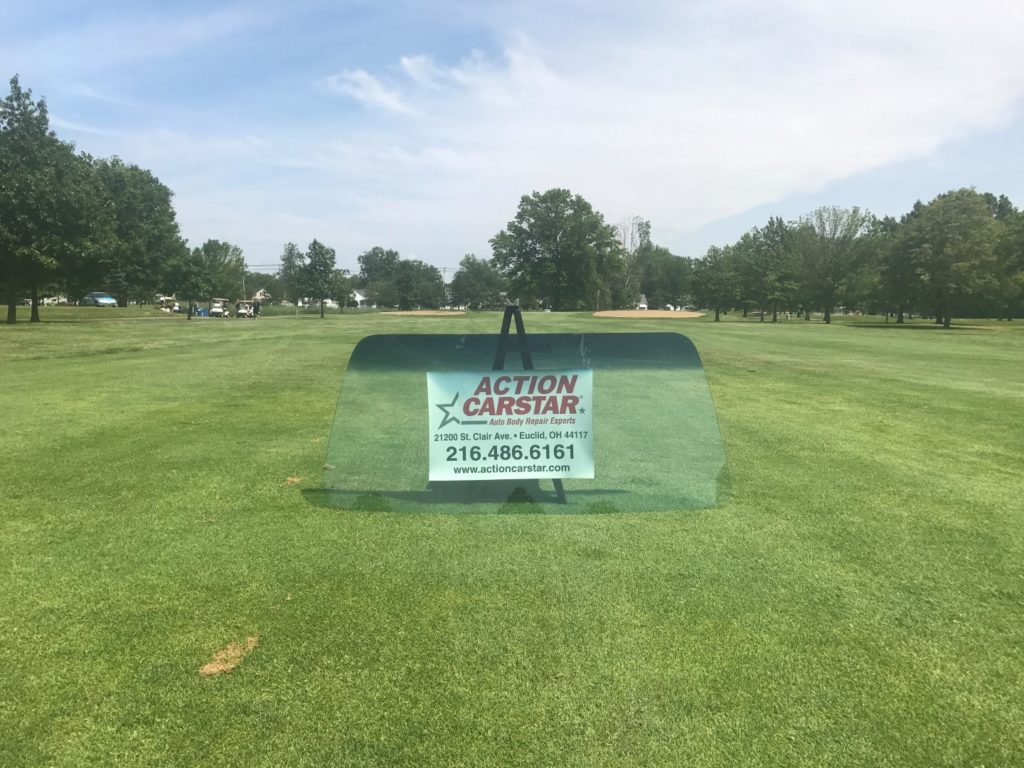 Sheila Gibbons, executive director, Euclid Chamber of Commerce, says about the event, “Our annual chamber golf outing is one of our largest events, and we are quite fortunate to have Briardale Greens in our city and their incredible staff here to help us put on this outing.  We enjoyed a great day of golf thanks to our generous sponsors.”

Keep an eye on the chamber’s website or Facebook page for next summer’s golf outing and come join the fun.