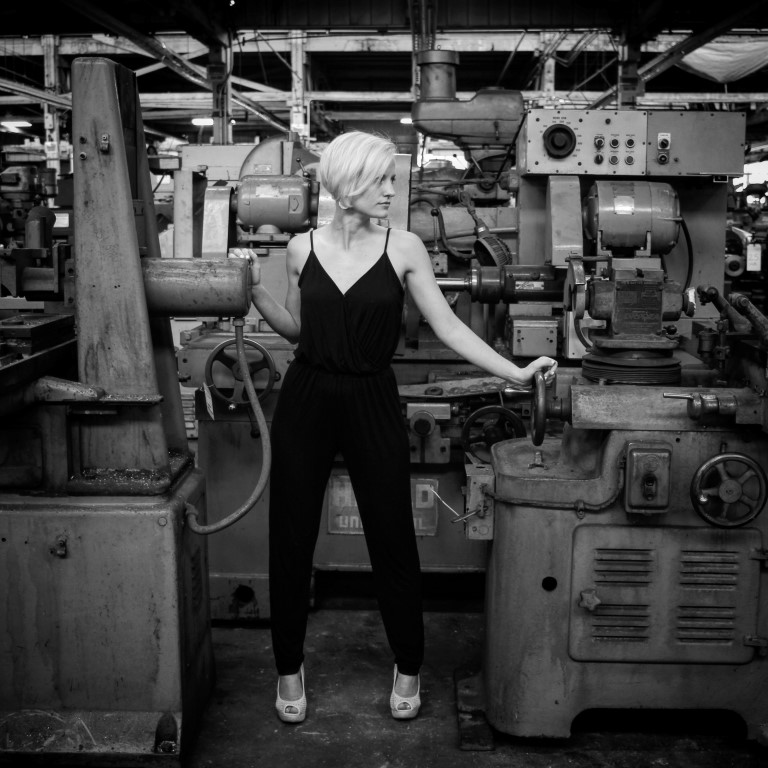 Collinwood Photographer Stephen Bivens stopped by HGR’s offices on May 23 for a Q&A and to conduct a photo shoot with his model, Felissa. He chose HGR for the juxtaposition between elegant and industrial/urban. He will be using the photos on his new website and social media.

Tell us about your style of photography.

I’m interested in industrial spaces, old bridges, urban decay, condemned houses or vacant houses. I learned on film and in black and white. I still tend to shoot that way. I send my film away to be developed. I have a studio in my home but I do not have my own darkroom.

How did you hear about HGR?

I talked to Industrial Artist Larry Fielder of Rust, Dust & Other 4-Letter Words when I was looking for an industrial space in which to shoot models. He’s an HGR customer and suggested the location.

About 12 years ago I bought a 35mm pocket camera with film and started taking pictures of people. People thought it was cool and began to pay me to take their portraits. I started reading books and buying cameras.

What brought you to Collinwood?

I worked in Tampa for Progressive in sales and marketing. I was promoted and moved to the headquarters in Cleveland. At first, I lived in Mayfield Village close to the office. My then-girlfriend, now-wife lived in Collinwood. We used to go to a coffee shop and an art gallery there. We volunteered to be sitters in the gallery to keep it open for visitors. The area is really cooperative with artists, and the artists are cooperative with sharing locations, methods and secret sources. After I left Progressive, we moved back to Florida to follow my ex-wife and kids, but when they moved out West, we moved back to Collinwood.

Who have you photographed?

I got in with a group of artists and bands then did tour photography, mostly hip hop and rock. To do so, I had to take vacations from work. About five years ago, I left Progressive to do photography full time. For three months, I had no work then slowly it picked up. To supplement my income, I shot portraits. I take photos at The Beachland Ballroom and drive to regional concerts now. I shoot the photos for the bands to use promotionally. I’ve worked with local businesses such as Six Shooters Coffee and at The Crossfit Games.

Who is the most memorable person that you have shot?

What do you enjoy doing when you aren’t shooting photos?

I’m a former Marine. I like to shoot guns, too. I love music and concerts, especially grunge. 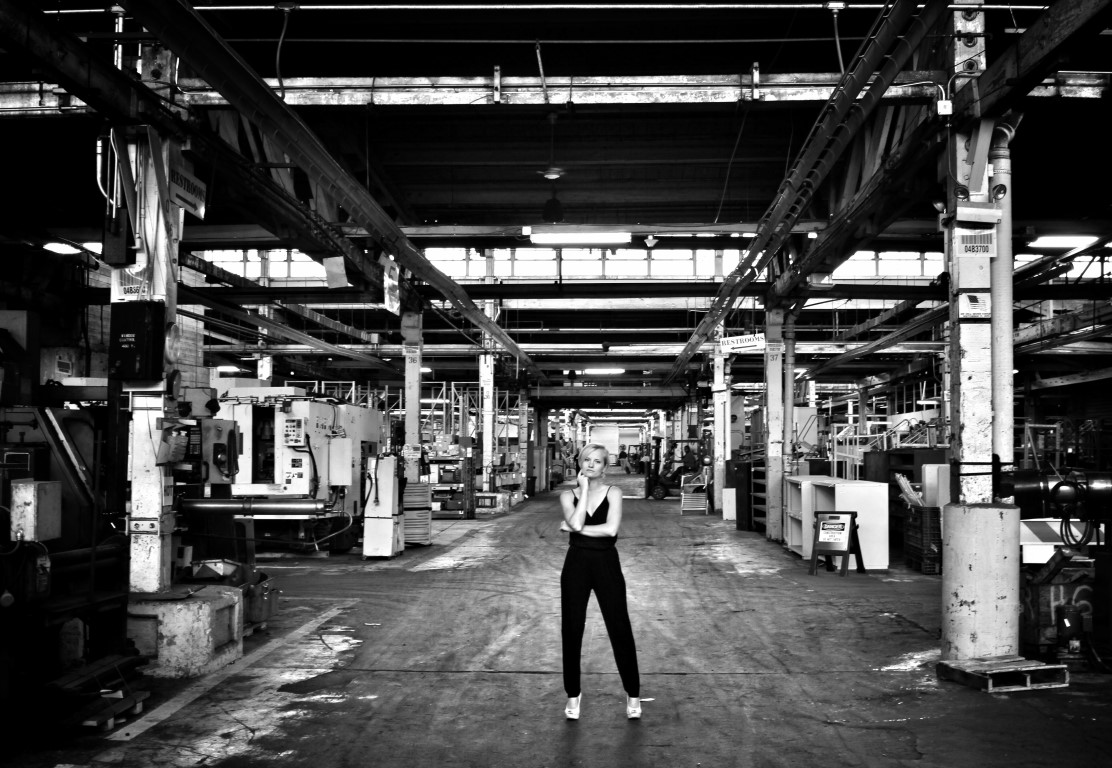 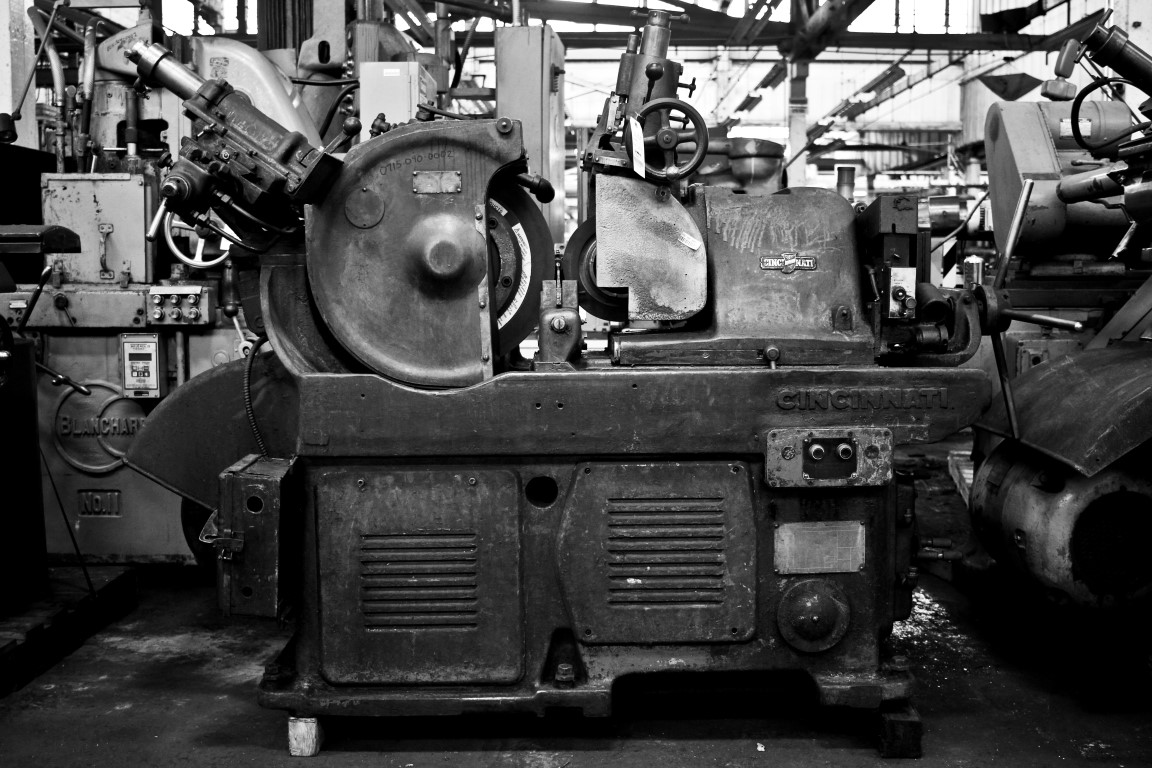 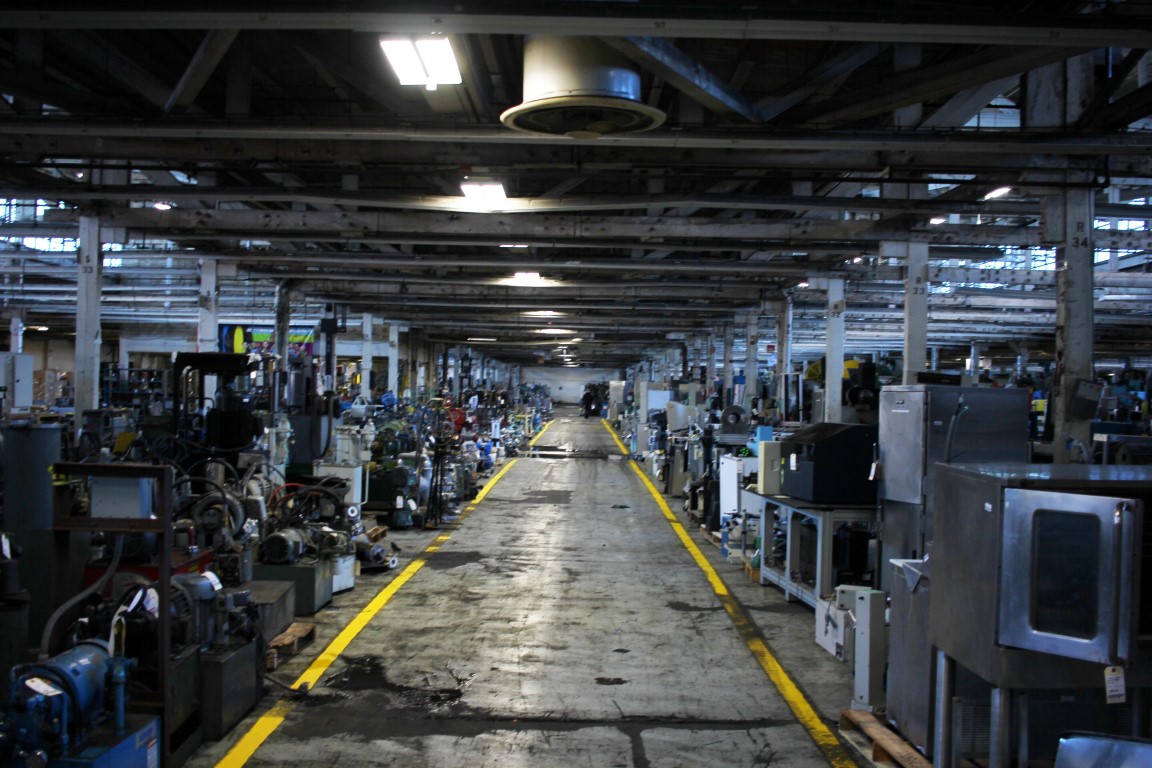 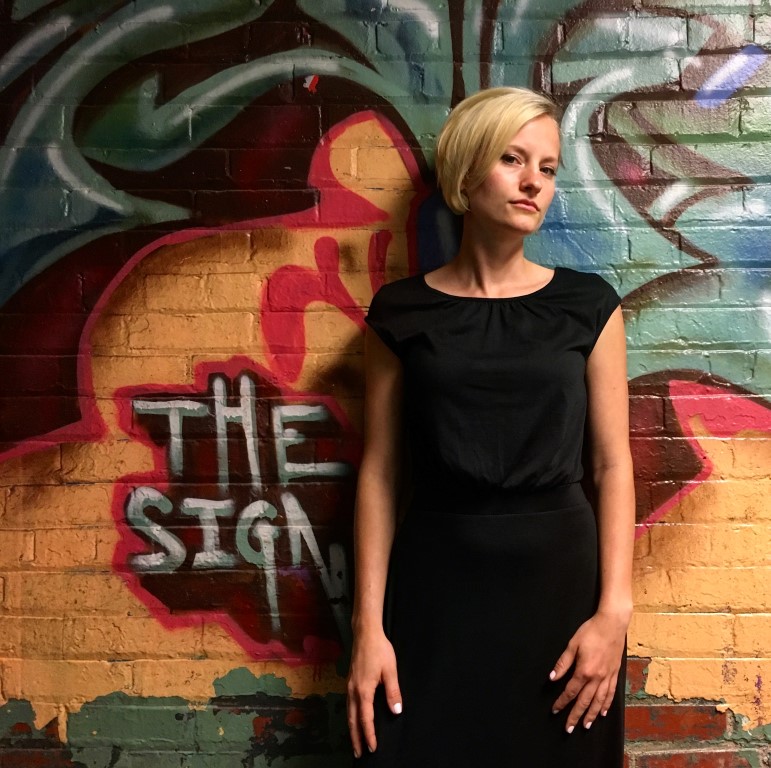