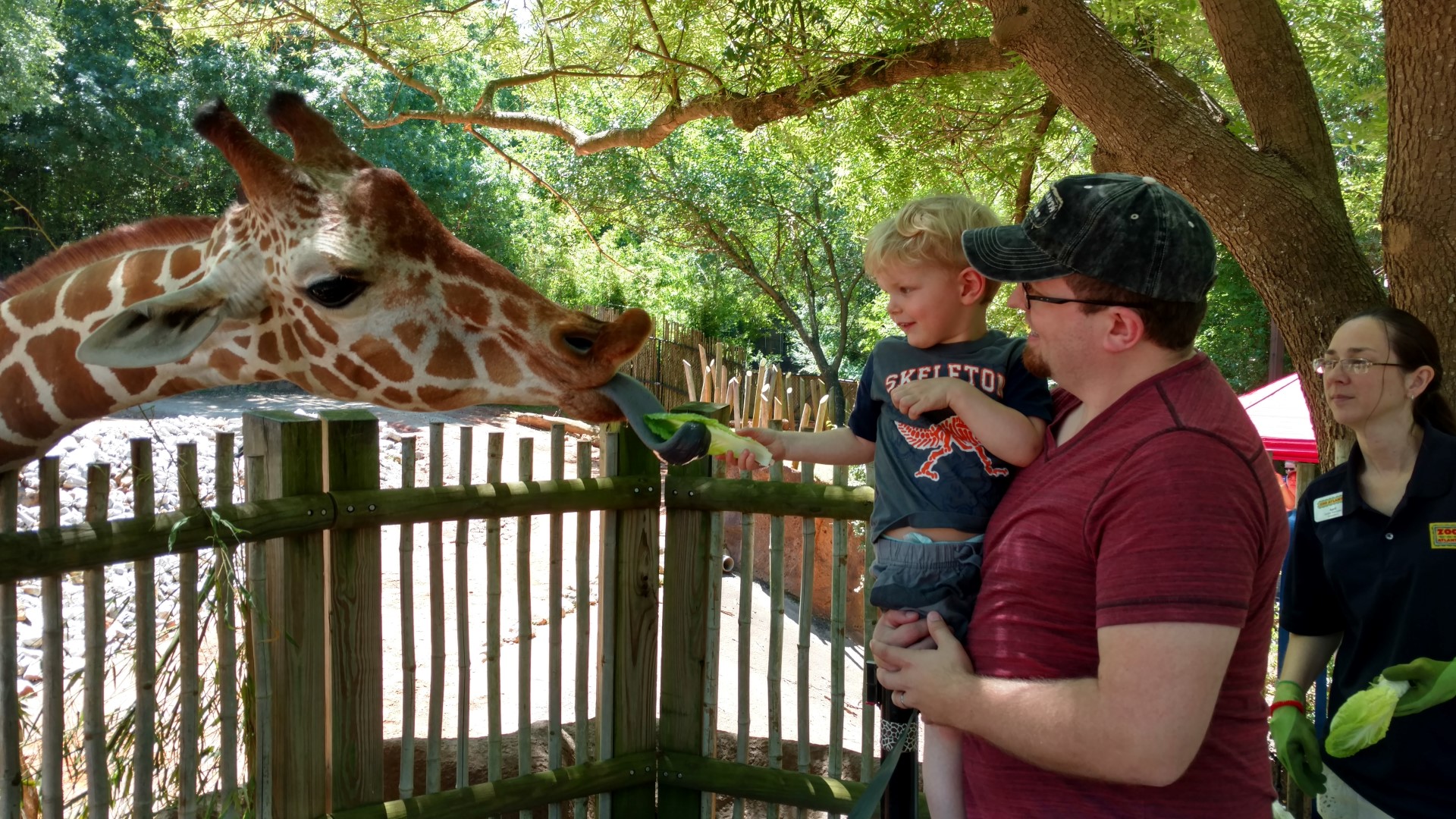 When did you start with HGR and why?

In 2006, I was working three jobs, and on the side I’d buy air dryers and small compressors from one of the sales guys at HGR, and beat him up on prices regularly. Turns out, Brian Krueger (HGR’s CEO) had recently become an owner, and he needed more salesmen. He gave me a shot at an interview, and shortly after running around for three different employers, I found myself working for one.

What is your territory, and what do you do on a daily basis?

I cover the farthest southeast corner of the U.S. — Georgia, South Carolina, most of Alabama, half of Tennessee, and western North Carolina. If anything ever happens in Florida, I tend to handle those, as well.

I can set my own schedule and don’t have to be at the same place every day. Exploring such a huge area can be an adventure.

The part I like most is also my biggest challenge. It is a huge, spread out area that I cover. I have a three-year-old at home. I am trying to balance the importance of seeing as much of him as I can, while also being on the road looking at deals to better provide for him. It is a constant juggling act.

What’s your most interesting moment at HGR?

While some strange things have happened when driving around the Deep South as a buyer and some interesting people came through the door when I was a salesman, I’d have to say the most important moment was making the jump from Sales to Buy. My wife hated her job, hated the drive through Cleveland in the winter months, and we were suffering because of it. In a morning sales meeting, Ron Tiedman (HGR’s COO) mentioned that HGR was still trying to hire a Georgia resident to become a buyer for HGR. I called my wife around lunch and asked how she’d feel about me taking a stab at a huge change for us. We never spoke about moving before that call. She agreed that nothing would probably come from it, but it wouldn’t hurt anything to ask about having HGR ship me southerly. I spoke to Rick Affrica (HGR’s chief purchasing officer) that afternoon, since he was visiting the office. I had never spoken with him more than a few sentences before then. Turns out, management was into the idea. A few months later we were listing our house. My environment, job, and life all changed do to a “what the heck, we’ll see if this works” type of decision.

What do you enjoy doing when you’re not working?

I mostly like playing games with family and friends. Video games, board games, whatever. Been kicking my brother’s butt in Injustice 2 fairly regularly. And of course, spending time with Jameson, my son. He is an amazing little guy. A bit of a jerk sometimes, but I am told that it is a passing thing. Until 12 or so. Then it comes back.

Who is your hero or greatest influence/inspiration, and why?

Wojtek the Soldier Bear. Look him up. One of the biggest badasses in history. AS to why, I have to say, “LOOK HIM UP.” 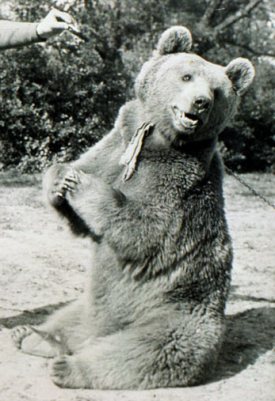