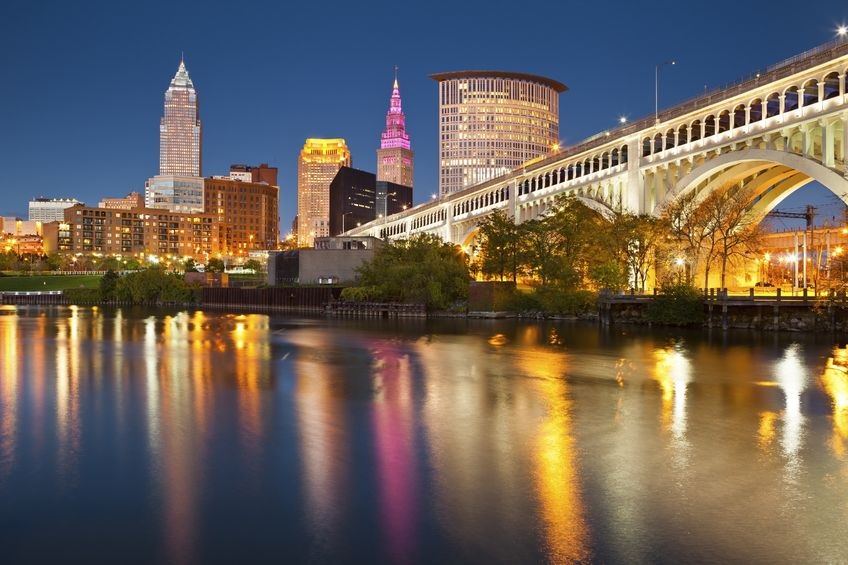 Did you know that Cleveland was ranked by National Geographic as one of the top 21 best places in the world to visit? It was called, “An industrial city that pulsates with creative energy.” And, they noted neighborhoods with great restaurants, including Ohio City, Tremont and East 4th St. Cleveland came in at No. 14 and was one of only two locations in the United States that made the list. The selections were made based on an evaluation of the city, nature and culture. Cleveland ranked third for culture.

Here’s the full list so that you can see our competition:

We know that Cleveland’s great because of the amazing people and businesses that are located here. Although, I’m proud to call Cleveland home, I’ve made it to Vienna, Dublin, and San Antonio. Have you been to any of the 21 places on the list or have plans to visit soon?