I’ve recently became involved in something, and I thought HGR’s customers might be interested in this story. To make a short story long, a buddy of mine recently stumbled onto a company based in Idaho called Sleep in Heavenly Peace. It’s a non-profit that builds beds for kids who are sleeping on floors.

After seeing such a great need in Lorain County, he flew to Idaho and became certified to start a chapter in Elyria. A few weeks ago, we had our first “build day,” and before we were done The Chronicle-Telegram showed up and did a huge article. Within the week, two news stations had aired pieces about what we are doing, and he’s still trying to get the word out as much as possible.

Here’s where the manufacturing comes in. The company supplies jigs and hardware for making the beds to each chapter; so, when a group of volunteers shows up, it can mass-produce beds with very little skill or experience. Since everything has to be shipped from Idaho, we thought it would be quicker and faster to make it here.

Beverage Machine’s owner, John, said that he would love to get involved; so, I talked to the Sleep in Heavenly Peace founder, and he agreed to let us supply the construction jigs, etc. to the East Coast.

We had our second build day on Sept. 29. It’s a need that I never realized existed and seems like a worthy cause. 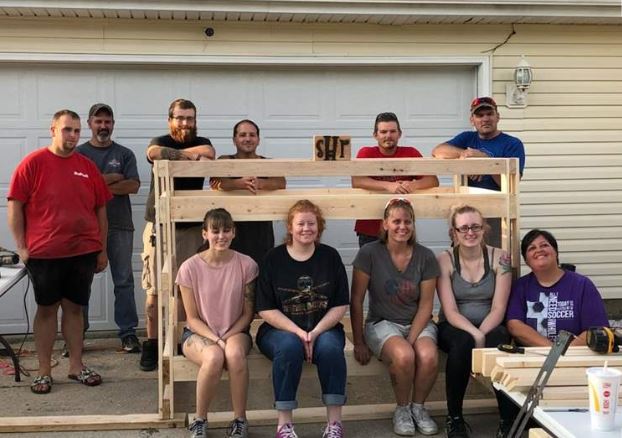 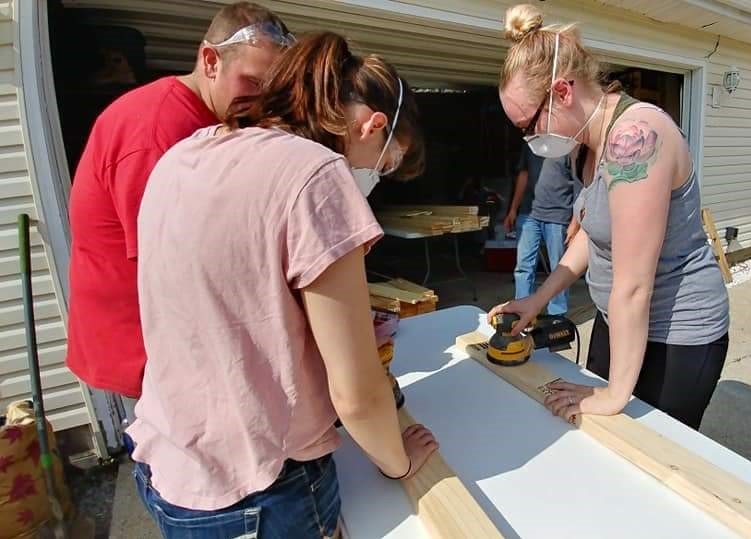 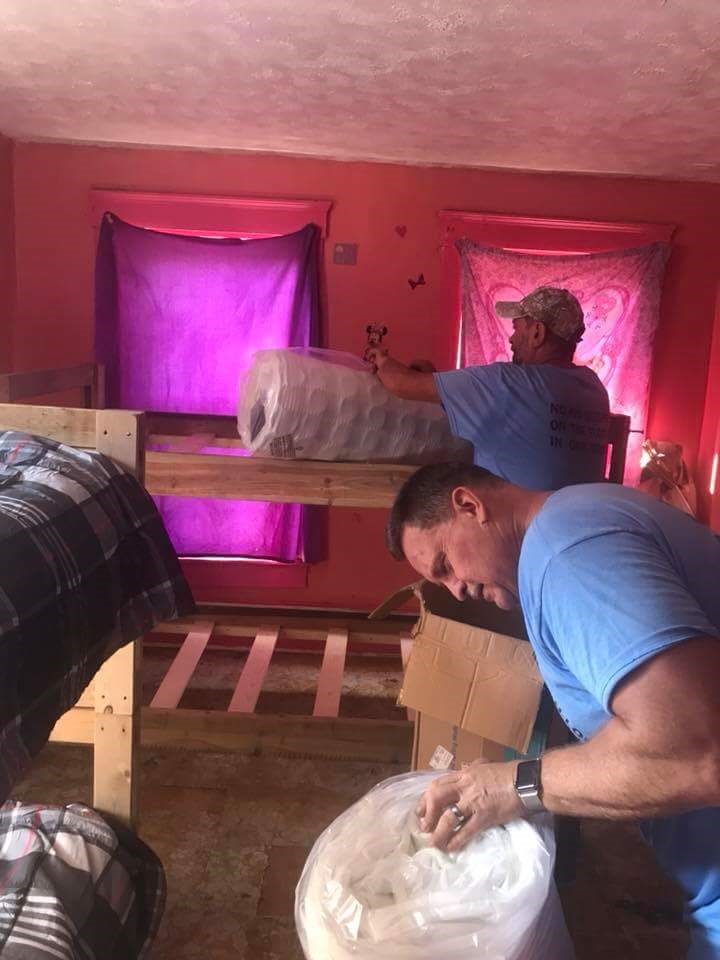 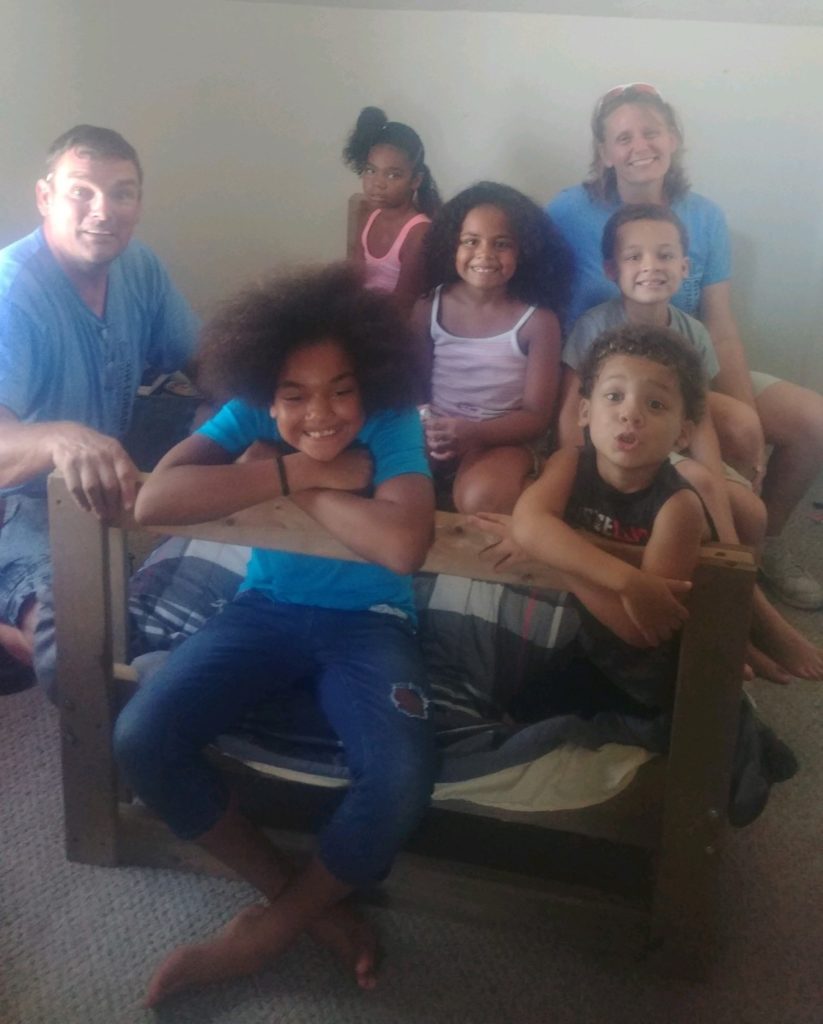 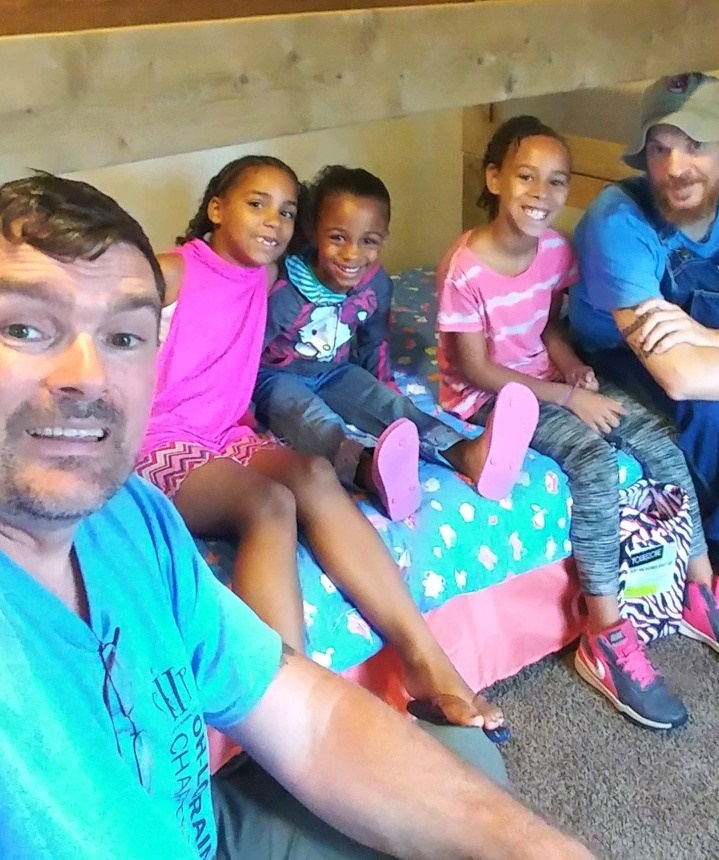