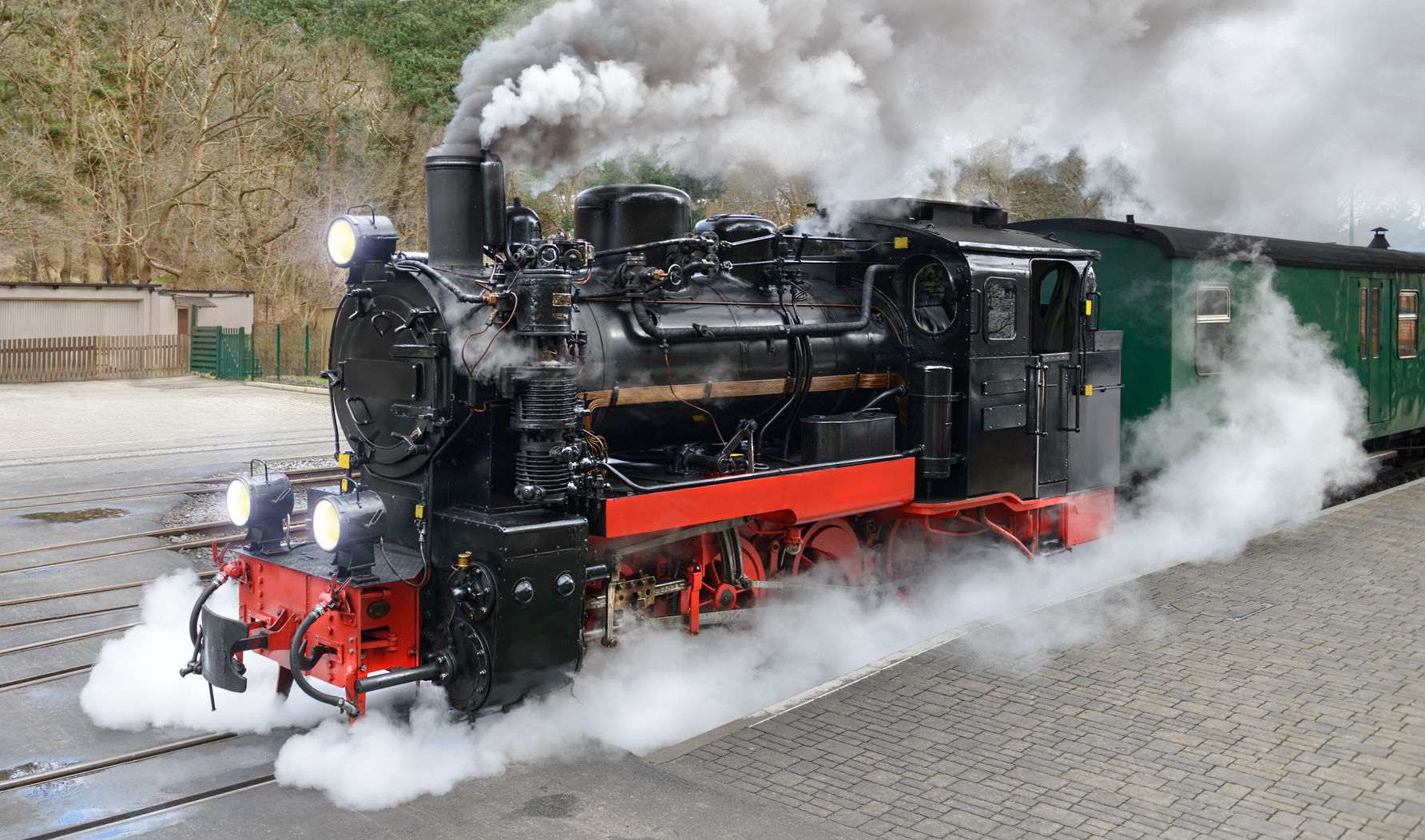 Another company right in your backyard that you probably are not familiar with is Euclid Heat Treating. Heat treaters harden, test and package metal parts that have been stamped, machined, cast or forged. It was started in 1946 by John J. Vanas, a metallurgical engineer and graduate of Case School of Applied Science. . He grew up in Euclid, on E.222nd Street, and in 1945, he started his business in the garage behind his home. Originally called The Engineered Heat Treating Company or “THETCO,” the primary focus was to service the growing tool-and-die manufacturing in the area.

Three generations later, John J’s son, John H. Vanas, his grandson, John E. Vanas, and two granddaughters lead the company; and, there’s a fourth generation, John A. Vanas, who still is too young to come work for his great-grandpa’s enterprise. John E. says, “East 222nd Street was a major industrial artery for the city and for Euclid, a hub for such industries as automotive, aerospace, machine tool, and heavy equipment manufacturing.. As these core markets declined through the 1980s, Euclid Heat Treating already had strategically diversified as heat treating technology advanced. Processes evolved and differentiated from the rudimentary, but no-less critical, pack carburizing and salt bath hardening, to controlled atmosphere hardening, vacuum hardening, nitriding, and induction hardening. Further diversity was achieved by adding specialized machinery that could accommodate parts of vastly different geometries and sizes. They continue to reinvest in emerging technology and state-of-the-art process controls to ensure the best possible results. The company that built its foundation on heat treating tool steel maintains that focus but has its fingers in many diverse processes, and it claims to be the most diverse and versatile heat treater in Ohio.

John E. explains that heat treating, though rarely recognized or understood, is fundamental in all of our lives. Heat treating plays a role in the design and function of products we rely on every day, from such ubiquitous items as gas pump latches, automotive hood locks, seat anchors, bearings, axles and shift levers, to more unusual applications like metal injection-molded parts used in compact handguns, specially blended alloy parts for use in the hazardous environments of the nuclear and chemical industries, and locomotive engine components.

While speaking with John H.., he mentioned that although Cleveland no longer is the heart of the machine tool industry as it was before business started going to Japan and China, it was at one time so important that it was worth protecting with Nike missile silos positioned throughout the area. , He also says the industry still is thriving. “A lot of big companies are gone, but the business has been spread out to subcontractors. The large companies had their own heat treating facilities that often were not cost effective; so, the industry has benefitted. There’s still a concentration of heat treating companies in Cleveland and a robust market due to manufacturing in the area,” he states. “We’ve developed a reputation for being quality oriented and for taking on higher-risk jobs. Customers contact us on referrals from other heat treaters if it’s not in their wheelhouse. We are specialists rather than generalists or parts pushers. We pay attention to details, controls and customers’ needs through precision and diversification over volume.”

When asked about his greatest challenge, he says emphatically, “Finding employees, not just skilled employees because we can train our own people, but self-starters with a good work ethic and mechanical aptitude. There are few related industries to similarly prepare talent with the skills they need to apply in heat treating.”

John E. says, “We built our business by rebuilding, and that’s how we tie into HGR. My father is hands on and buys pre-owned equipment from auctions and HGR. In the early days he and his Maintenance Superintendent Roger Robbins would buy scrap steel to build stairs, mezzanines, and other necessary structures in the plant. It was not uncommon for them to buy a government auction lot, sight unseen, several states away. They would drive a tractor trailer to the site, rig out the equipment, haul it back and rebuild/install it. He is a grassroots, DIY person. We rebuild and refurbish where and when we can and will always have a shade-tree mechanic, bootstrap mentality.”

John E. shops at HGR once or twice a month and says there is something in every building on his campus from HGR. What has he bought? Mostly the “typical” items that a heat treater would use, such as pumps, breakers, panels and sometimes even furnaces.. Then, there are the items that come along maybe once in a lifetime, such as the leather hides he used to upholster a couch and the seats in his father’s Mercury. Yes, you heard that right. He told the story of the day he walked into HGR as they were unloading boxes of leather upholstery hides from Ford Motor Company. There was a huge array of colors (red, yellow, blue, silver, grey, saddle). Each box contained enough leather to upholster an entire vehicle, and was selling for $40-50 per box.

He closes the conversation by reiterating, “Because of our association with Euclid and Cleveland, we go to great lengths to buy locally and help local commerce. This is our first priority when purchasing supplies and equipment.