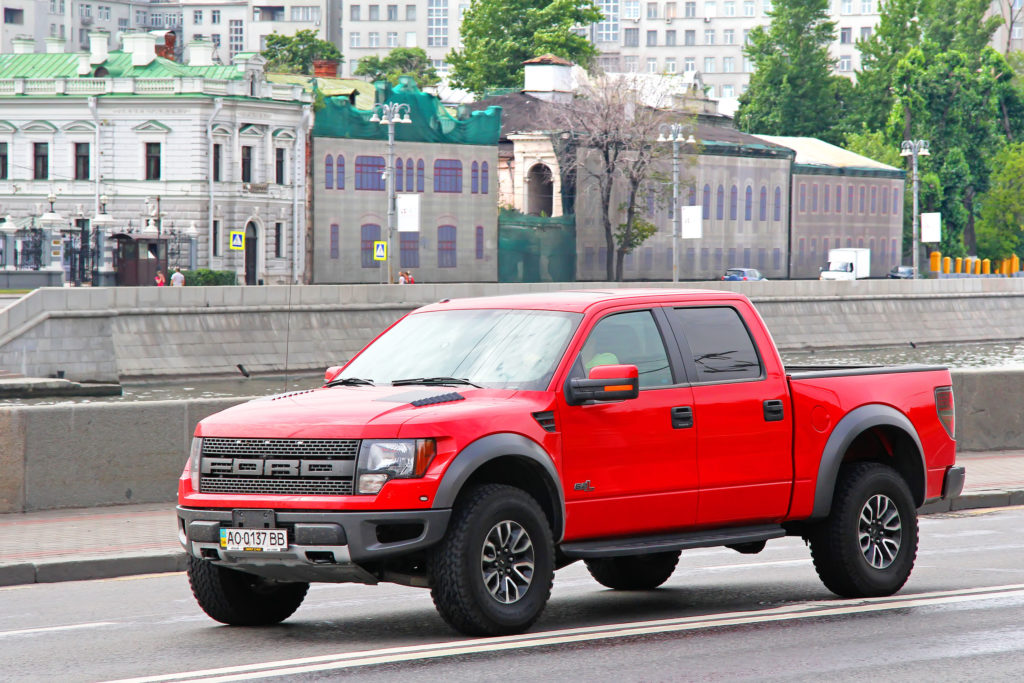 Stamco Industries Inc., 26650 Lakeland Blvd., Euclid, Ohio, was started by William Sopko (see William Sopko & Son Co. and wind energy) in 1983 when he bought the assets and building from another stamping company that closed in 1982. He chose to locate in Euclid, Ohio, because, “The City of Euclid is friendly towards manufacturing. In the 34 years that we have been located in Euclid, Stamco has made three or four plant expansions, and the city was very supportive of these activities.”

The company is a heavy-gage metal stamper. That means that it takes flat sheets of metal or metal that comes in a coil (picture the rolls of steel that you see being transported on trucks on the freeway), puts it in machine that feeds the steel into the stamping press that goes up and down with a huge amount of force to generate a component or finished product at the end of the machine.

These parts are used by the braking industry in cars, trucks, SUVs, semis, farm equipment, military equipment and aircraft. Depending on which brand of vehicle you drive, if it’s a major American brand, more than likely Stamco’s parts are in the brakes of your car or truck. Roy Richards, manager of commercial operations at Stamco, says, ““I find it very satisfying to see parts produced with our equipment in our building and to see vehicles every day that are comprised of those very parts.”

But, Stamco is a job shop, which means it doesn’t have a product of its own or actually make the brakes. It buys supplies from a warehouse that buys the raw material from a metal manufacturer. Then, it provides a service by making a component at the request of a supplier. That supplier makes the finished product (brake or brake component) to sell to another supplier that assembles it then sells it to the manufacturer who makes the vehicle. Did you know that many companies are involved in making a vehicle’s brake system that keeps you safe on the road?

The presses that Stamco uses to manufacture these parts are medium to heavy tonnage, which means they are large and powerful. For example, a Ford F-150 can carry 1.5 tons of cargo. These presses have a 3,000-ton capacity. The parts being manufactured are larger in size and weigh as much as 20 pounds each. Because of this, 80 percent of Stamco’s customer base is within 500 miles; although, it does export to Belgium, India, Mexico and Brazil. And, for the same reason, the main material that Stamco uses – steel – is purchased from local steel warehouses that purchase it from ArcelorMittal USA in Cleveland’s Flats. This creates a strategic advantage due to much lower transportation costs.

You may be familiar with the term “tool and die.” The unit put into the press to stamp the part is called a die. Stamco makes some dies, purchases others, and is provided with dies by the customer that is placing the order. Therefore, the company employs a full staff of tool-and-die makers, engineers, designers, machine operators, die setters and lift-truck drivers. “The company was developed with a teamwork philosophy. Employees learn to operate a certain press then are assigned to other presses in order to crosstrain on other pieces of equipment,” Sopko says.

With regard to the company’s forseeable future, he states, “Our greatest challenge is finding experienced engineers and tool-and-die makers, and in next couple of years we will have people retiring. I am conscious that the skilled workforce pool is smaller than it was before, and we will be looking for new people.” He shares that for Stamco, as well as other local manufacturers, 2015/2016 was slow but he believes business will pick up a bit in 2017. At the end of 2017 and into 2018, Stamco has new projects scheduled and will be busy. That’s great news for the local economy!