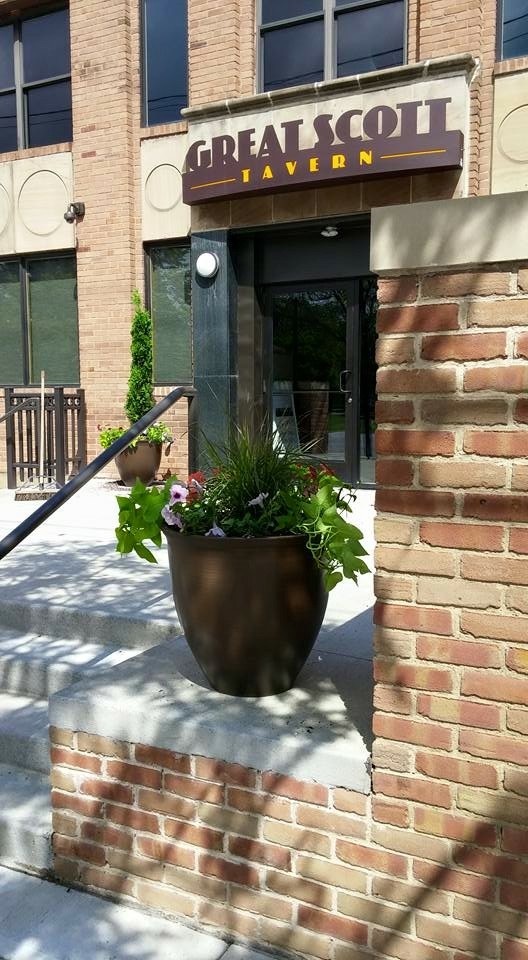 I had a sit down with Bob Edwardsen, general manager of Great Scott Tavern, 21801 Lakeshore Blvd., Euclid, Ohio, to find out more about how the restaurant came into being and how it has evolved since its opening in June 2015.

Bob’s known the owner, Mrs. Scott, since he was a child. His parents were friends with her and her husband. They traveled and spent holidays together. Before becoming a restauranteur, Mrs. Scott worked in real estate management and lived in New York for a time. But, now, she’s a Euclid resident.

According to Edwardsen, “Her lifelong dream was to have a restaurant. She wanted to locate it in her city because she feels that Euclid needs another good restaurant. She’s in here every day. This is like her child. She eats here all the time.”

Originally, Mrs. Scott bought the gas station next to the Beach Club Bistro where she intended to open the restaurant, but there was a parking issue. So, when the current location, a former office building, came up for sale, she bought the building, spent more than two years renovating it, tore down the gas station and created a parking lot that the restaurant shares with its neighbors. The restaurant specializes in American comfort food, and the décor reflects its desire to be cozy and inviting.

The restaurant has more local connections in its management team: Edwardsen grew up in Euclid. His assistant general manager, Tom Laurienzo, who Edwardsen calls “his right and left arm,” and current head chef live in Euclid. About Laurienzo, he says, “Tom started here as a server and was promoted. He is phenomenal at what he does and is a great person, too, with children and a wife while being active in his church. I don’t know how he finds the time.” As Edwardsen says in his staff meetings, “It takes a team to win.”

He made his way to Great Scott because he and Mrs. Scott shared the same cleaning lady. The cleaning lady told him about the ongoing renovations. Then, Mrs. Scott started coming to Edwardsen’s bar and restaurant on E. 200th to ask him questions about restaurant management. In February 2016, he joined her staff. His favorite menu items are the cabbage rolls and meatloaf. During Lent, the restaurant serves a fish fry made with Bob’s recipe that he served at his former restaurant.

The name Great Scott Tavern is a pun on words. First, it’s Mrs. Scott’s last name, but she also used it because of its association with film heroes, superheroes and comic-book characters, such as Christopher Lloyd’s character in the movie “Back to the Future,” Superman and Dennis the Menace when they utter that famous exclamation of surprise, “Great Scott!”

Mrs. Scott is heavily involved in philanthropy and in the community. The restaurant is a member of The Euclid Chamber of Commerce and the Euclid Kiwanis Club. It has participated in local events sponsored by the Greater Cleveland Food Bank and Taste the Neighborhood in Collinwood. The restaurant hosts meetings and parties for local organizations, such as Euclid Beach Park Now. She is also one of the sponsors of the Cleveland International Film Festival, and she is involved with the Henn Mansion, Shore Cultural Centre and Euclid Pet Pals.

Edwardsen also has a love for his community. He belongs to The Nobel-Monitor Lodge of the Swedish Vasa and is active at Holden Arboretum, about which he says, “I went there for the first time and thought it was fabulous. It took my mind off of everything. Before that, I buried myself in my work.” He also loves local sports and went to the Cavs’ Championship Parade, but The Cleveland Indians are his favorite team. He encourages others to get involved and says, “You have to build the community.” 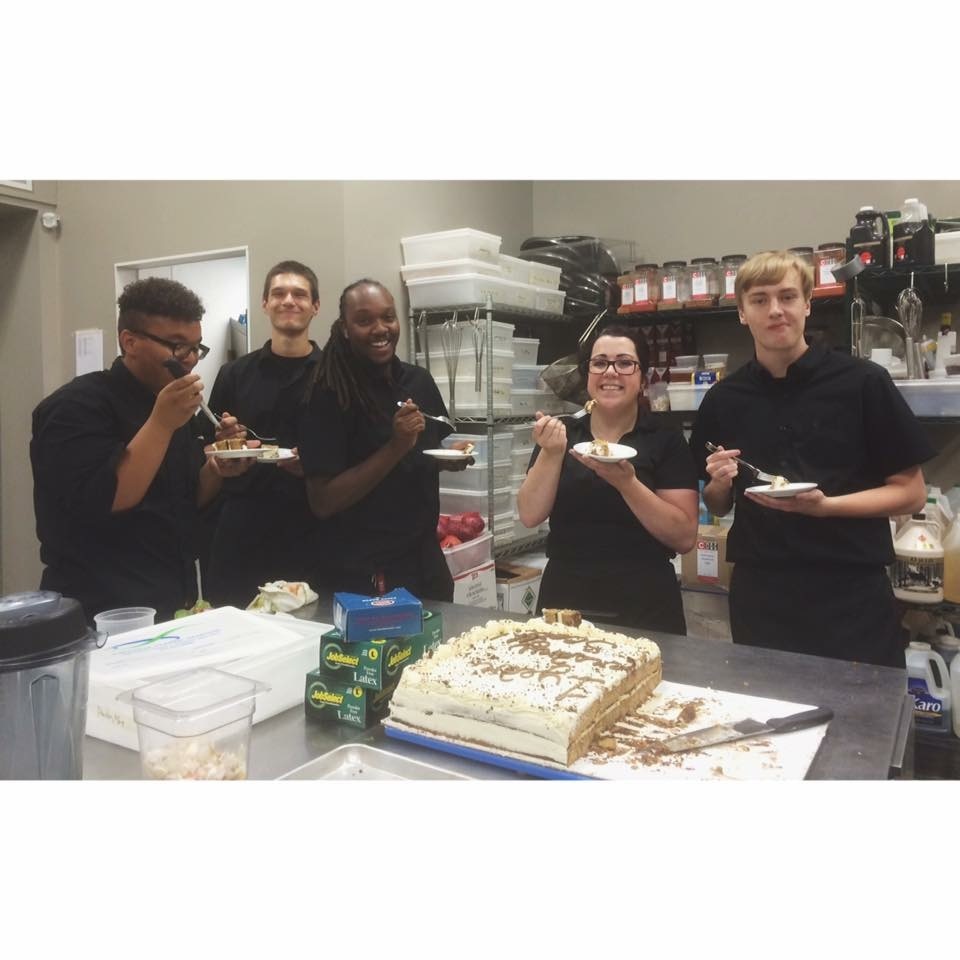