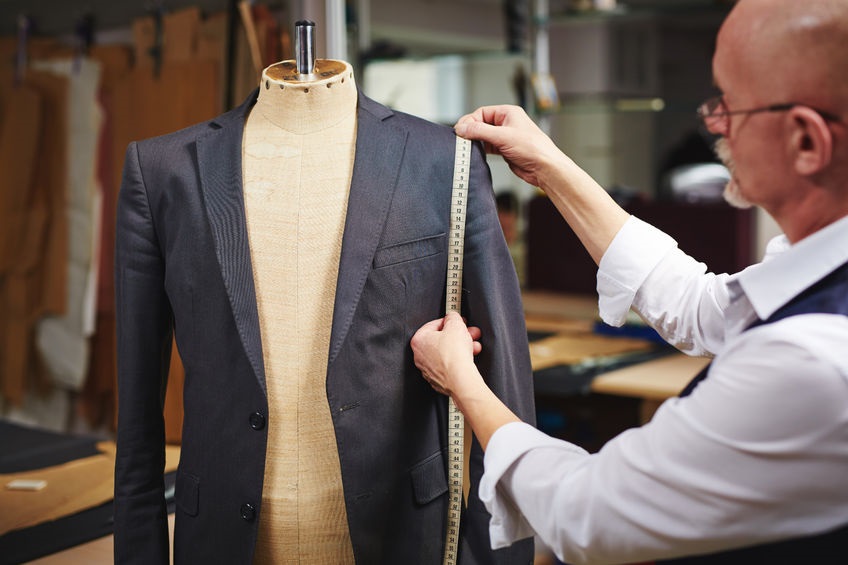 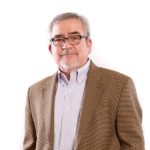 While buying a pair of dress slacks recently, I was surprised to see the department manager using a mistake-proofing device to mark the pant length for tailoring. He placed an upside-down, Y-shaped tool on the floor and against the back of my pant leg.

At the top of the device, he marked a line on the trousers, which established the distance to the ground. Based on that line and the amount of break I wanted in the trousers, the tailor would know where to hem. Poka-yoke for pants.

Shigeo Shingo came up with the term “poka-yoke” (“mistake-proofing” or “inadvertent error prevention” in Japanese) in the 1960s when designing Toyota production processes that would not allow a human error to occur: “A poka-yoke device is an improvement in the form of a jig or fixture that helps achieve 100-percent acceptable product by preventing the occurrence of defects.”[1]

I first saw and used a poka-yoke device more than four decades ago. Every few years, my dad, who was a steelworker, would get 13 weeks of vacation. He often took this block of time during the summer to tackle a household project. In 1973, the job was to apply aluminum siding to our house. His crew was me, my brother, and one of my sisters (my other sister, who was an adult, missed out on the fun).

My dad set the bottom row of siding in place using a level and other means, taking his time to get it just right. Then, with the bottom row attached, each of us would grab our poka-yoke device, which was a piece of wood, shaped like an L. The short, horizontal leg matched the width of the bottom of the siding, and the top of the upright length established the vertical distance for the next piece of siding. We would push our devices against the attached siding and upward, rest the next piece of siding on top of the wood, and my dad would nail the perfectly located piece in place.

Even with the clever mistake-proofing tool, it still took a very long time for one adult and three teenagers to side a house. Fortunately, it also was the summer of the Watergate hearings. When the network broadcasts began, my dad would call it quits to watch. I still associate the southern drawl of Senator Sam Ervin, who headed the Senate Watergate Committee, with much-needed relaxation.

Since that summer of siding, I’ve seen a lot of poka-yokes:

I wish mistake-proofing methods could be used for other, bigger problems and put an end to catastrophic outcomes. Imagine if you could apply a poka-yoke to prevent the suffering and dying of people simply because they cannot afford healthcare. Or to stop an evil assassin from stockpiling automatic weapons and killing dozens of unarmed civilians.

Maybe we can. Of course, how and where to apply the poka-yokes would require open, honest, and civil discourse. Real problem solving demands nothing less. Are we willing to try?