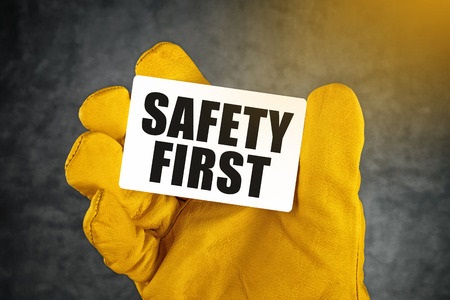 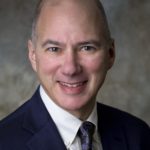 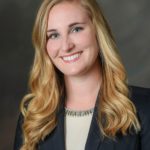 Although many manufacturers are upbeat about the changes in leadership that will be coming at the Occupational Safety and Health Administration (OSHA) and having a full complement of commissioners at the OSHA Review Commission, new OSHA standards could mean a few non-compliance surprises.

Recordkeeping: Who, what, and when

OSHA revised its recordkeeping requirements for tracking work-based injuries and illnesses, now requiring many employers to submit their records electronically. This new electronic recordkeeping rule affects all employers with 250 or more employees that were previously required to keep OSHA injury and illness records and employers with 20-249 employees that are classified in any of 67 specific industries, including manufacturing, which, according to OSHA, historically have had high injury and illness rates. To be compliant, affected employers must submit their 300A Forms by December 1, 2017, per OSHA’s latest notice of proposed rulemaking. Forms are to be submitted to OSHA’s Injury Tracking Application. After the forms are collected, OSHA will post each employers’ specific illness and injury data on its website, to, as one of OSHA’s announcements explains, nudge employers to prevent workplace injuries and illnesses.

In 2018, the electronic recordkeeping requirements change again. Employers with 250 or more employees are required to electronically submit all of their required 2017 forms (Forms 300A, 300, and 301) by July 1, 2018. Employers in the specified high-risk industries, including manufacturing, with 20-249 employees are required to submit their 2017 Forms 300A by July 1, 2018. Beginning in 2019, the submission deadlines change from July 1 to March 2 each year.

In addition to the electronic submission requirements, the new recordkeeping rule prohibits employers from retaliating against employees who report their work-related injuries and illnesses. The rule also requires employers to inform employees of their right to report their injuries and illnesses free from retaliation. Employers’ reporting procedures must be reasonable and cannot discourage or deter employees from reporting. Although OSHA did not go so far as making safety incentive programs unlawful, OSHA made clear that rewarding employees for having a good safety record is not permissible.

In April 2017, President Trump signed a resolution that killed the Volks rule. The Volks rule permitted OSHA to issue citations for certain recordkeeping up to five years after the noncompliant conduct. OSHA’s authority is back to six months. Changes to other rules and policies, including the electronic recordkeeping rule, are probably one to two years away, so stay tuned.

On May 20, 2017, OSHA’s new beryllium standard became effective. Beryllium is a strong, lightweight metal used in industries such as aerospace, automotive, defense, and nuclear energy. The new standard reduces the permissible exposure limit for beryllium to 0.2 micrograms per cubic meter of air, averaged over an eight-hour day. The new standard also requires employers to use practices such as ventilation or enclosure to limit employee exposure to beryllium and to provide respirators when exposure cannot be limited.

On October 23, 2017, OSHA’s silica standard began limiting employee exposure of silica dust to 50 micrograms of respirable crystalline silica per cubic meter of air, averaged over an eight-hour day. Silica exposure occurs when employees cut, grind, or drill silica-containing materials such as concrete, rock, tile, or masonry. The standard now requires employers to limit employees’ access to high exposure areas, to provide medical care to employees who have been exposed, and to train employees about silica-related hazards.

Walking and working surfaces and ladders

OSHA’s new fall-protection standards became effective earlier this year, but manufacturers will not get the full impact until they have to buy new ladders. They are changing. In 20 years, employers will have to replace all cages and wells used as fall protection on ladders of more than 24 feet with more effective systems. But, starting November 2018, employers purchasing new fixed ladders over 24 feet will not be able to use cages and wells for fall protection. 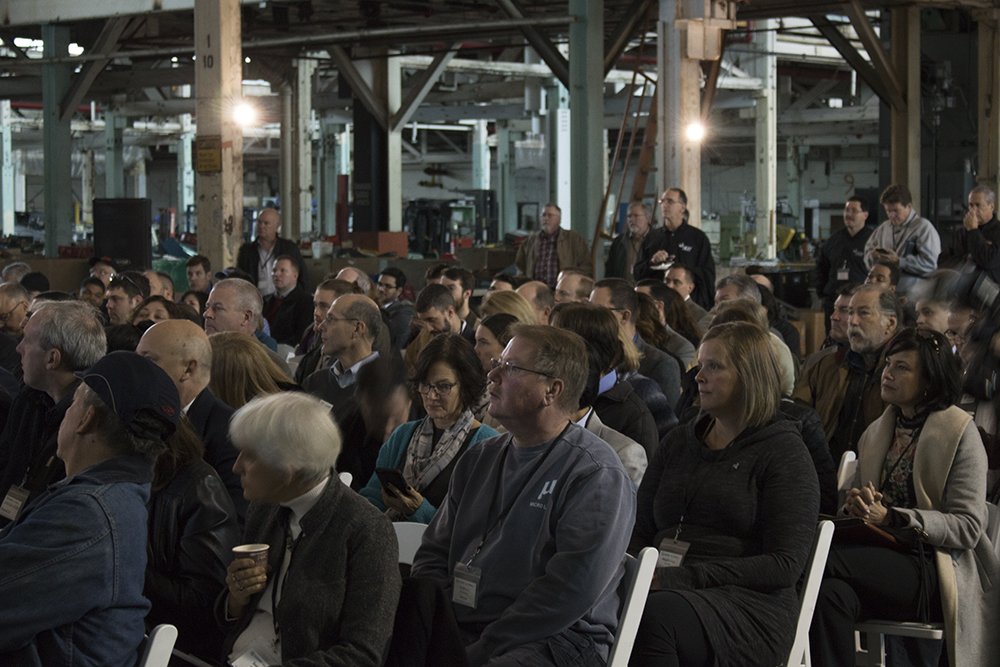 On Nov. 10, HGR welcomed members of the public to its headquarters to gain insights about important trends that are likely to affect Northeast Ohio manufacturers in the coming year. The third-annual State of Manufacturing event was organized by MAGNET: The Manufacturing Advocacy and Growth Network whose mission is to help area companies grow and thereby contribute to the manufacturing renaissance in Northeast Ohio. 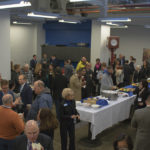 The morning event began with a networking breakfast that gave attendees a chance to connect with other industry professionals, including HGR associates and expert consultants from MAGNET. Ethan Karp, president and CEO of MAGNET, launched the formal part of the program with opening remarks. This was followed by an expression of thanks to HGR and all of the participants from Euclid Mayor Kirsten Holzheimer Gail.

The first presenter was Joseph N. Gross, an OSBA certified specialist in labor and employment law who is also a partner at Benesch Attorneys at Law. He spoke about changes at OSHA and what manufacturers can expect when dealing with the agency in the coming year.

He was followed by Mark Wolk, the central region manager for Bank of America Leasing & Capital, who gave an overview of the equipment finance market. This included a lease versus loan benefit comparison for capital equipment. 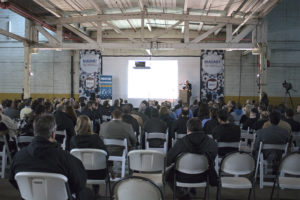 The third and final speaker for the morning was Dr. Ned Hill who teaches economic development policy, public policy, and public finance at the John Glenn College of Public Affairs at The Ohio State University. The focus of his presentation was Manufacturing 5.0, or the Fifth Industrial Revolution, which describes the most recent major shift in the economy’s structure. Under Manufacturing 5.0, all aspects of enterprises will see full digital integration. In this new economy, soft skills will be just as valuable and essential among the workforce as harder technical skills.

Following the presentations, the speakers opened the floor to questions. Thereafter, attendees were given a chance to take guided tours of HGR’s facility and learn more about the history of the company and the value that HGR itself provides to manufacturers. More than 40 attendees toured HGR’s 500,000-square-foot showroom and newly renovated offices.

The State of Manufacturing 2017 event was sponsored by MAGNET, The Ohio Manufacturing Extension Partnership, Benesch Attorneys at Law, and Bank of America Merrill Lynch. 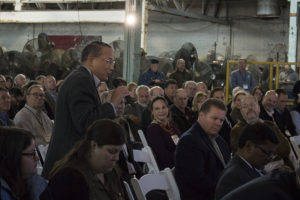