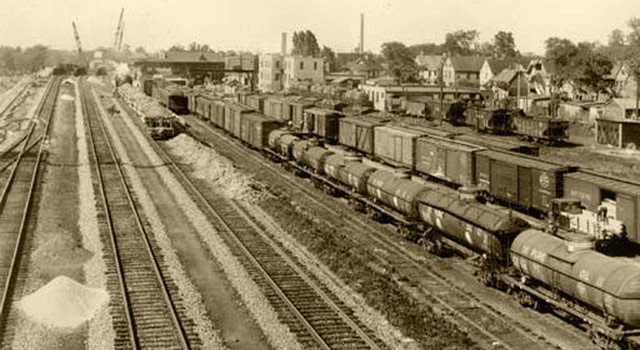 In anticipation of HGR’s Oct. 1 dedication of its recently purchased building as “Nickel Plate Station,” we wanted to take you on a walk down memory lane to the history of the site from the 1800s to the present day. 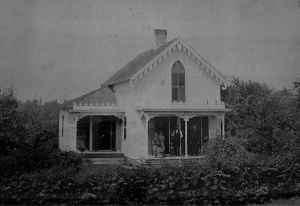 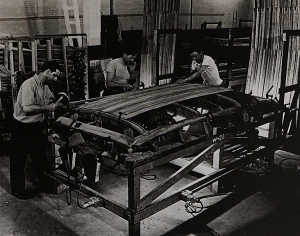 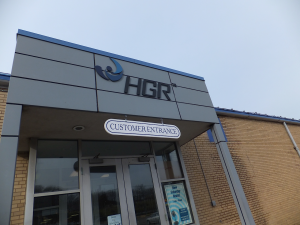 What’s in the future for HGR, Nickel Plate Station and the City of Euclid? Stay tuned!