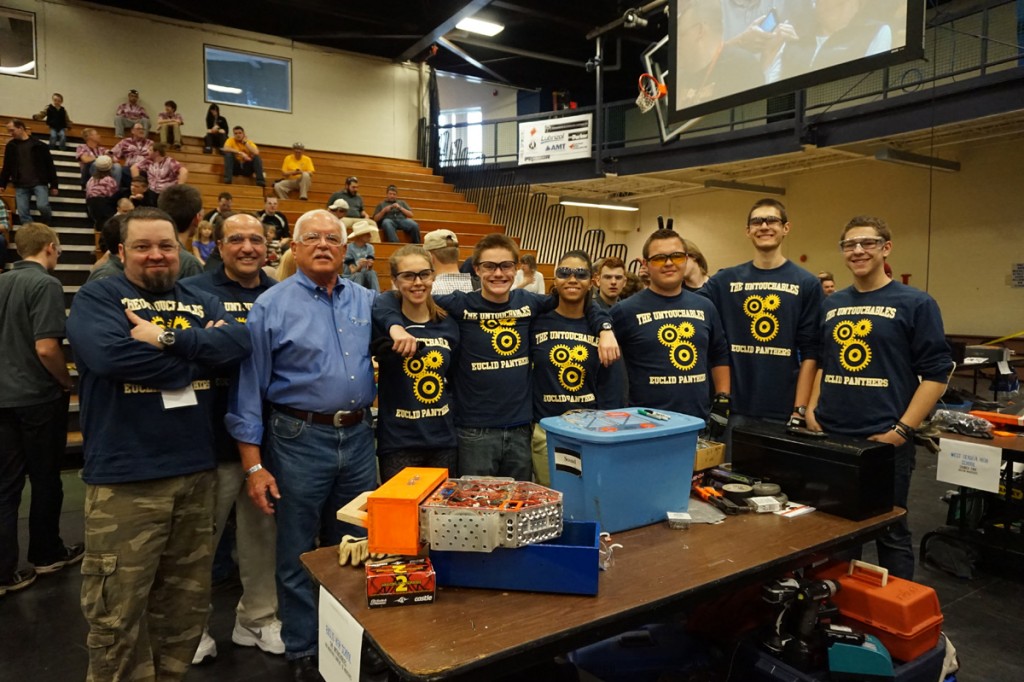 A team Euclid High School students, under the direction of Bob Torrelli, began preparing for the AWT RoboBots competition months ago, and their work paid off with two wins at the battle robots tournament held Saturday, April 25 at Lakeland Community College.

Check out videos of The Untouchables. 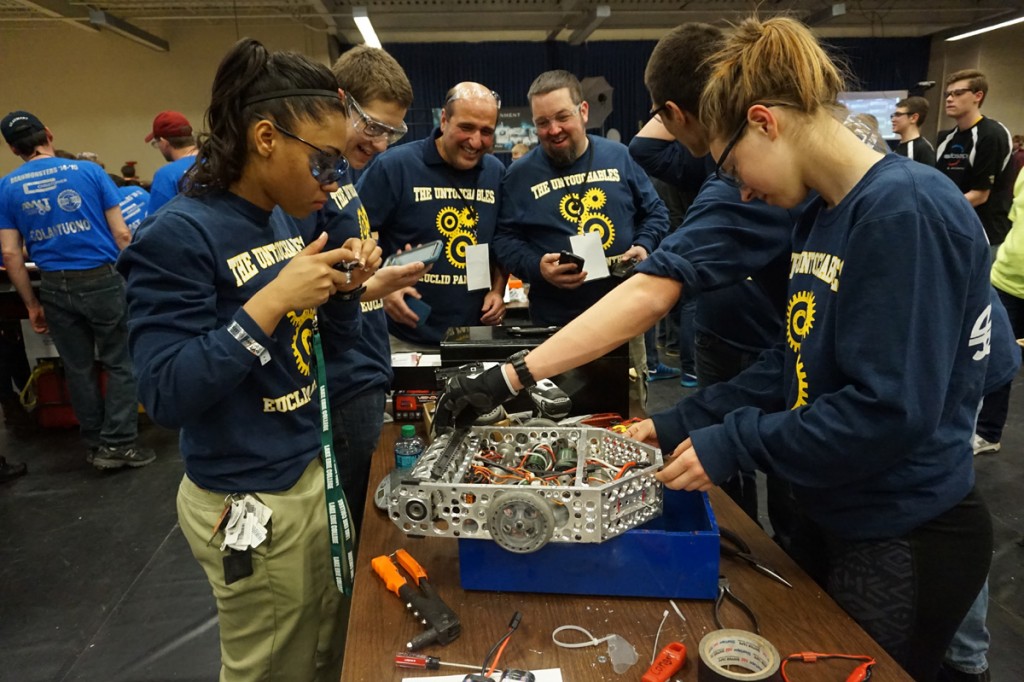 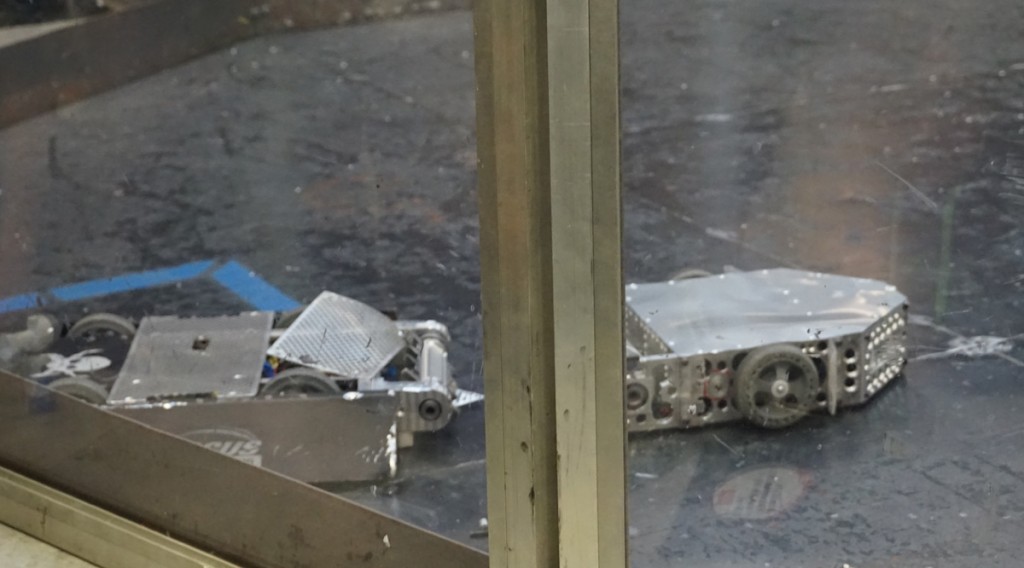