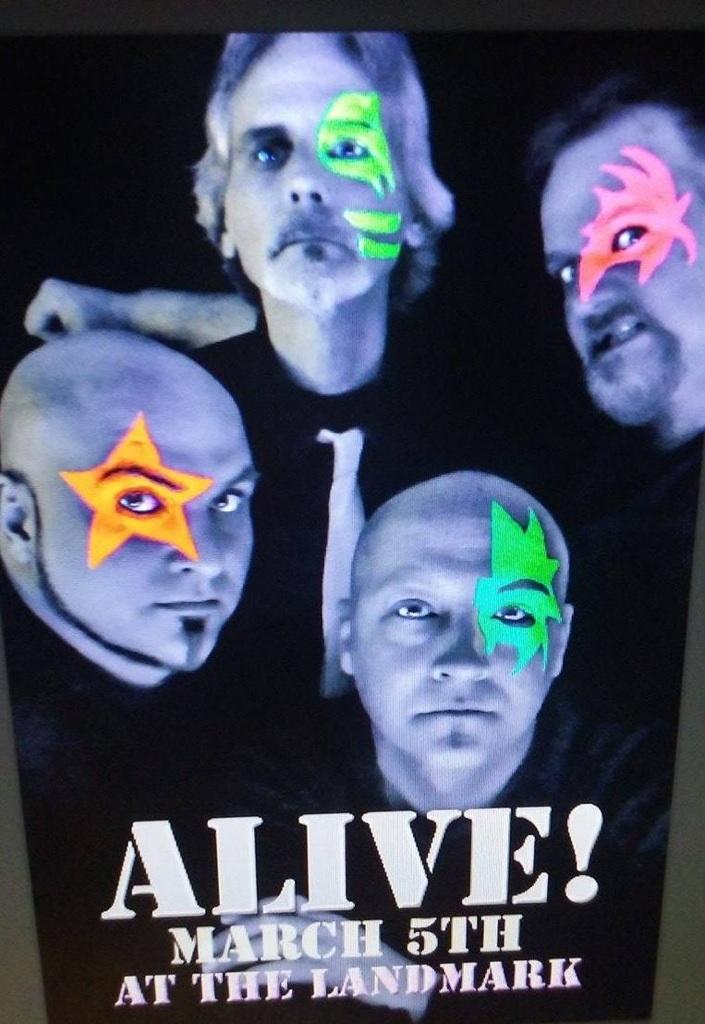 You may come into HGR to shop for your personal or company needs and get help from a friendly salesman, Tom Tiedman, by day. But, by night, he transforms into Ace Frehley! Tiedman’s the lead guitarist for ALIVE, a local KISS cover band.

He’s been playing guitar since he was 9. He took lessons for two years but says that when the teacher wouldn’t teach him the songs that he wanted to learn, he quit lessons and went on his own. He started playing in bars at the age of 15 with his band “The Ruggles,” named after the ice cream. His brother, Ron Tiedman, one of HGR’s partners, had to take him to his first gig and get him into the bar, The Captains Quarters in Willoughby. That band played Motown and old classic rock.

The KISS band came together about 1.5 years ago and has played five gigs. To do something different, they didn’t dress up in full costumes and makeup. Instead, they painted half their faces with glow-in-the-dark makeup. If you saw them under normal lighting in the bar, they looked like regular guys. Then, when they went on stage and black lights came on, they appeared to begin transforming into the characters.

To learn the material, the band got together for rehearsals twice per week in the beginning then once per week to brush up. They mainly played in east side bars through word of mouth. Currently, it is on hiatus due a band member’s illness. In the meantime, Tiedman is working to start another neighborhood band with his neighbor who will be the lead singer. He wanted to play more of a variety of musical styles.

Tiedman says his favorite guitar is a Gibson Les Paul. When asked why music is so important to him, he says, “I’ve always liked music. It’s a way I can express myself. People say, “You’re different out there.” It’s the highest of highs being on stage with a good band and you guys are rocking. There’s not drugs or alcohol needed, nothing that can beat that feeling.”

Rock on! How many of you play in bands? Show us your band photos or your favorite guitar. 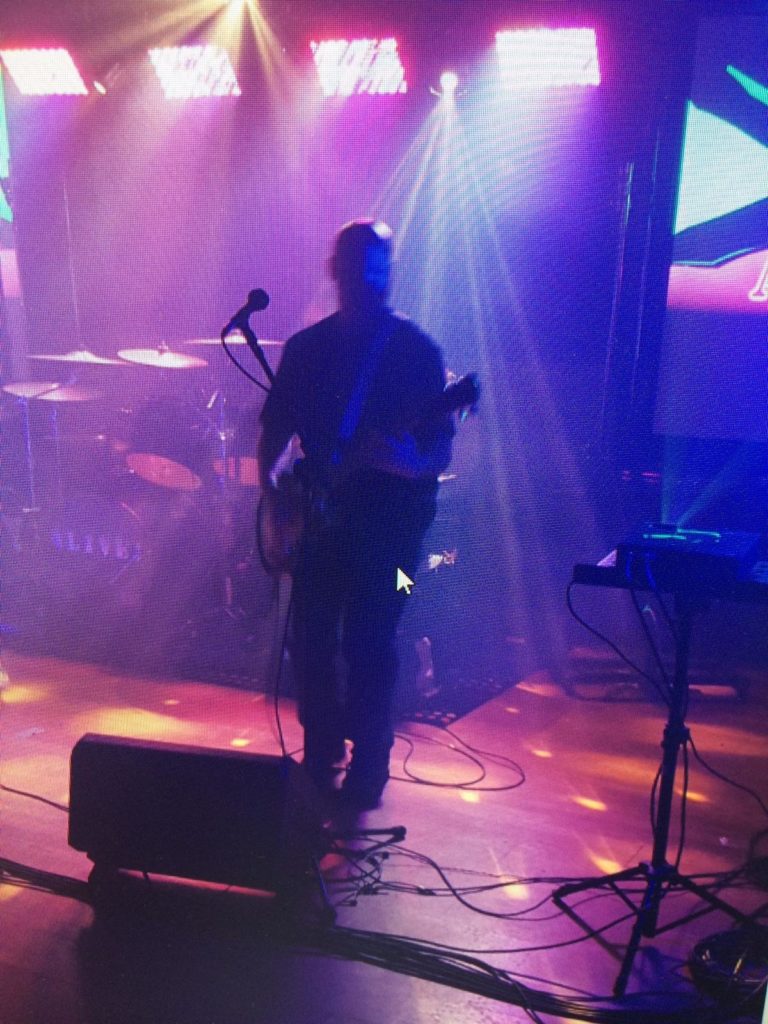