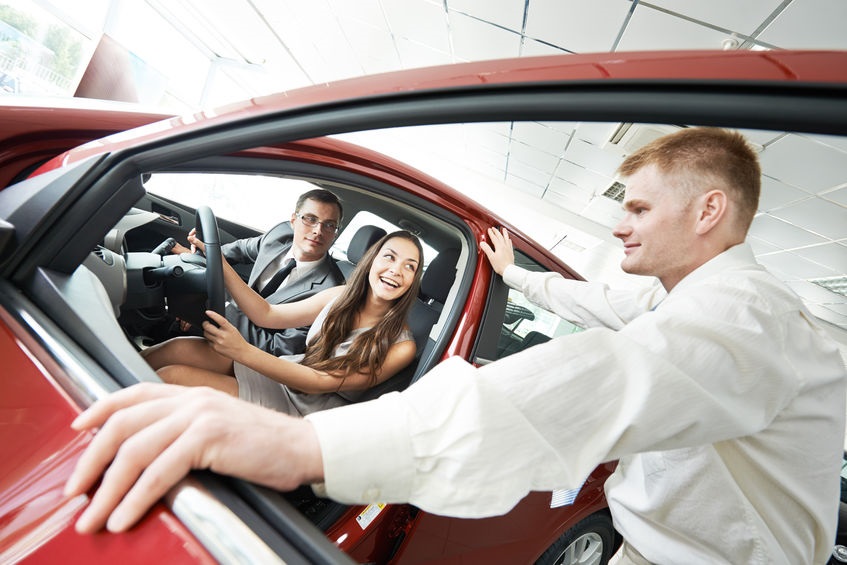 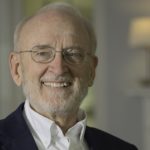 In a not-very-nice part of the town where I grew up, there was a used-car lot with a prominent sign reading: “Low-Dollar Lou has the Best Buy for You!” A quick look at his scraggly inventory and an even quicker encounter with Lou himself, with his broad smile and his two-handed handshake (the better to remove my watch?), led me to doubt that his slogan was true.

Every survey of buyers I’ve ever seen ranks price well down the list of priorities, lower than such things as quality, reliability, trustworthiness, location, convenience, etc. — yet the vast majority of advertising focuses first and foremost on price. A large metropolitan area might have as many as a dozen Chevrolet dealers, for example, and yet somehow every one of them has the lowest price. Furniture stores, grocery stores, gas stations, pizza shops, and even Lexus dealers want the world to know how low, low, LOW their prices are.

But why? I can only assume these merchants think that price is more important to customers than the surveys report. And yet, does a Lexus dealer really believe that price is the primary motivator of someone shopping for a $60,000 car? So she or he can brag to friends about saving $500?

I, for one, believe the surveys. I’ve seen two gas stations side-by-side, one with prices $0.10 per gallon higher than the other — and both were equally busy. I’ve shopped for low prices when buying cars, and always left the dealership feeling that there was something I didn’t know — that somehow, some way, the salesman had fleeced me. Worst of all, as a salesman myself, in pursuing an order I badly needed for my manufacturing business, I cut the price myself — without even being asked! (I got the order, and promptly lost money on it.)

There’s an adage that opportunity lies in following a different path than everyone else and that applies to competing on price. It’s a desperate, flawed strategy that inevitably leads to a downward spiral of revenues and profits, as a fixation on low, low, LOW prices attracts the least desirable customers. In a sense, competing on price means that success is defined as being the last one to go broke. It keeps you in a constant state of vulnerability, which is a damn unpleasant way to earn a living.

So what about you? Are you caught in the low, low, LOW price trap? Or have you defined your business — and your customer value — in more meaningful (and margin-full) terms? I’m not suggesting that Low-Dollar Lou change his slogan to “High-Dollar Hal will be your Best Pal,” but he might have attracted different customers — and earned a better living — if he’d focused on something other than price.